The Swim for Life solidarity initiative – Nadar por la Vida brought together more than a hundred athletes and companions last Sunday at the Tenerife Top Training (T3) facilities in Adeje.

Organized by the Canary Foundation CARRERA POR LA VIDA / WALK FOR LIFE, Adeje City Council, Tenerife Top Training, Rotary Club of Tenerife Sur, C.N. Isora Swim and Club Tenerife Masters, the swimming-festive event was attended by the Colegio Tinerfeño de Árbitros de Natación, who supervised the different tests that took place, in the two swimming pools of the high performance center of Tenerife. In addition, as it has been a tradition, there was a hilarious aqua aerobics session directed by Teresa Guarino.

At the end of the competition, organizers, volunteers, swimmers and companions enjoyed three magnificent paellas and a cake. The three paellas were from Hovima Hotels and the magnificent cake made by Cake-a-Licious Tenerife.

The funds of this new edition of Swim for Life-Nada por la Vida will go entirely to the BRA Project, an initiative of the Canarian Foundation Carrera por la Vida-Walk for Life, which arises to bring to each mastectomized woman a bra adapted to Your measure and that fits your needs. 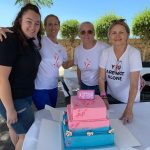 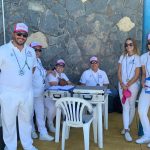 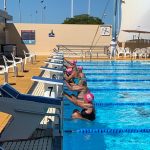 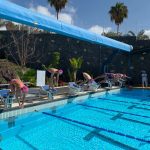 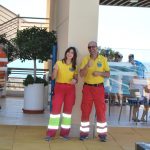 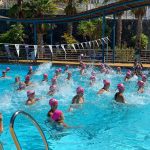 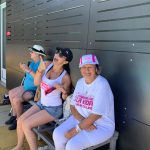 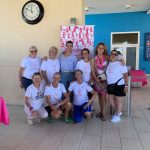 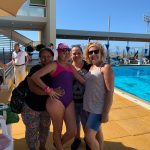 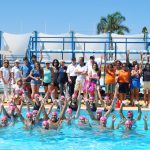 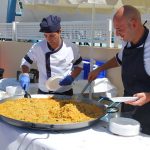 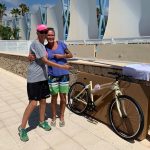 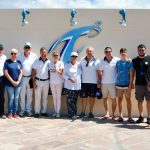 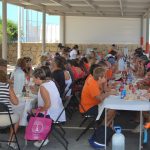 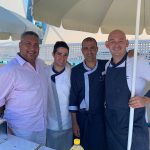 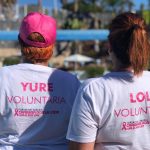 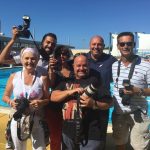 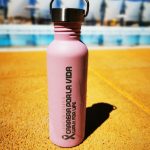